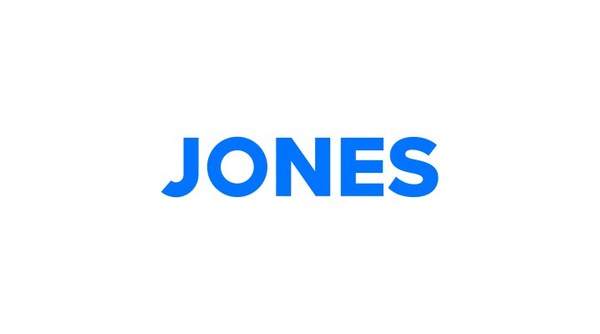 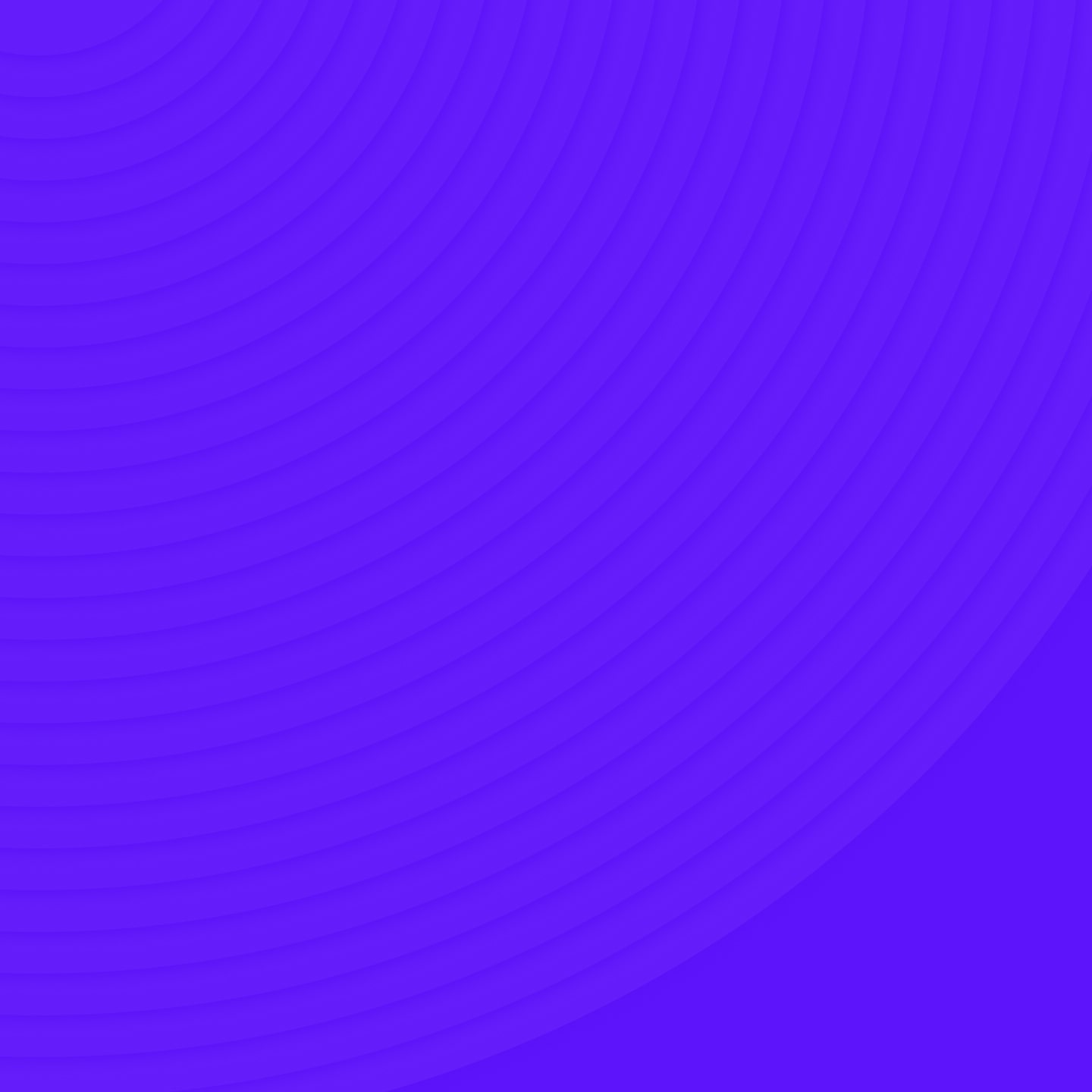 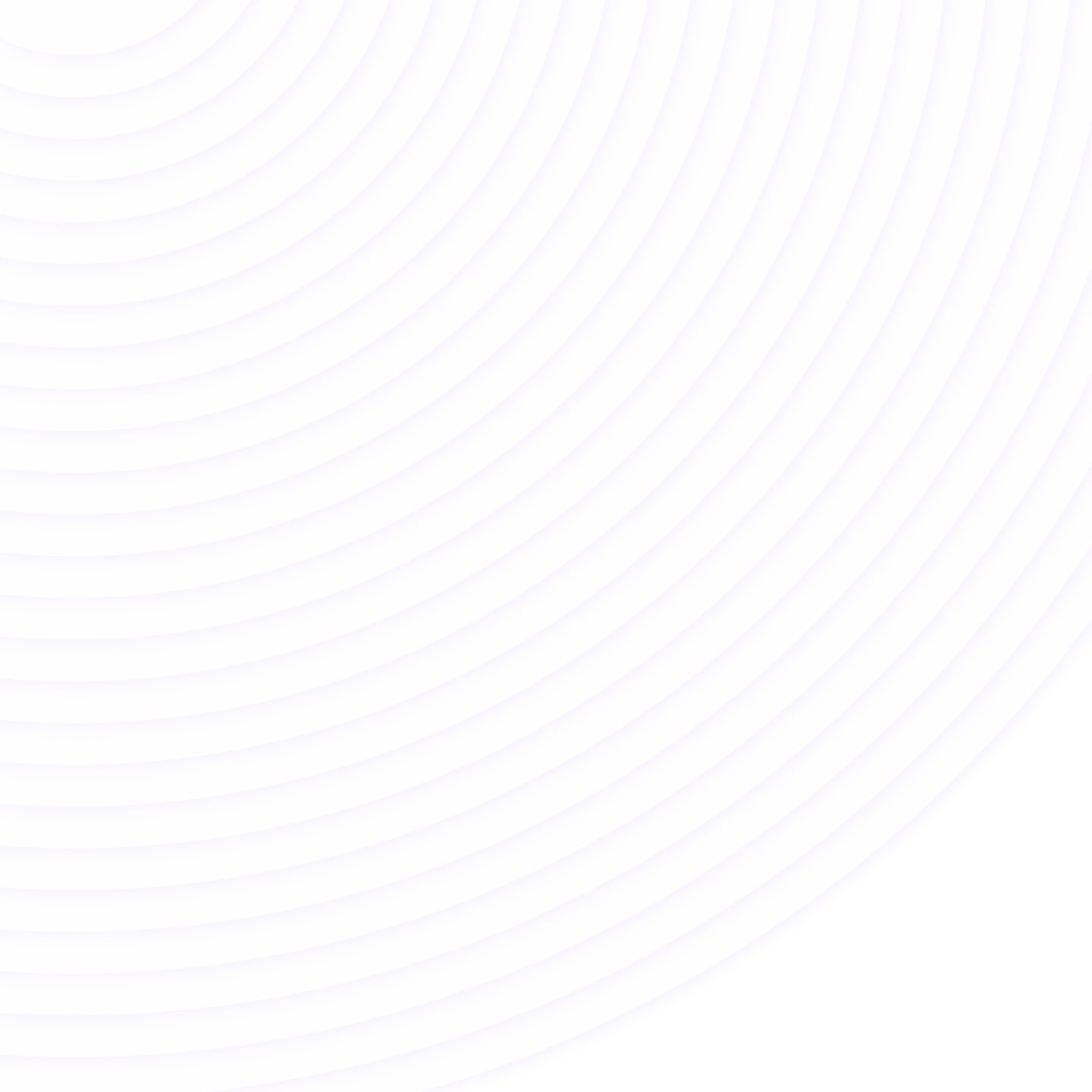 Jones (getjones.com) was growing - quickly. While it was a welcome problem to have, it became obvious that their post-sales team would not be able to handle that growth without making some changes. The key was to try and maintain the same consistency and timelines for their implementations that their customers had come to expect and that sales was promising without drastically increasing headcount.

To onboard customers, they were using a “classic” combination of spreadsheets, google docs, box folders, and recurring meetings. This worked for a while in duct-tape fashion, but as the number of customers increased the number of places the team and customers had to go concurrently to manage these implementations and get work done simply became too overwhelming.

Steve Botz, VP of Sales and Success, set out to find a tool that could help not just for the immediate need they had today, but also for something that could work alongside them through scale into the future.

Jones chose OnRamp as their customer onboarding software solution because it consolidated so many of the disparate, tailor-made workflows required to get a new customer implemented successfully, and gave Steve and his team real-time visibility into where each customer stood.

They fully adopted the Playbooks in OnRamp to make sure every customer got the same great experience every single time. As a company that continues to ship new product and tweak the implementation process, Playbooks can be easily updated to always reflect their latest and greatest processes.

“We have fully adopted the usefulness of OnRamp Playbooks across the Implementation and Customer Success as a way to make sure we’re delivering a consistently excellent customer experience.”

Jones also knew that they were looking for partner for the long term, not just a piece of software. "There is something to be said about the OnRamp team" said Steve. "They are the only vendor we work with where we are really able to collaborate and have access to to help with issues or troubleshooting. This is something we notice internally and we appreciate, especially given that we consider ourselves very customer-centric."

OnRamp has made Jones significantly more efficient and effective at implementing new customers. As a result, they were able to hold off on at least one new hire for the team that had originally been expected. Increased visibility and ownership assignments has led to more accountability across the team - in a positive way - and provided a set of non-debatable metrics that the team can rally around.

As their team has grown, they have also been able to use OnRamp to train new hires as a de-facto outline of their implementation processes to great effect, something that they hope to have other areas of the org play catch up on. Jones now sees implementation as a center of excellence and differentiator, and is fully confident they can deliver - no matter the growth plan.

Make onboarding effortless (for everyone) 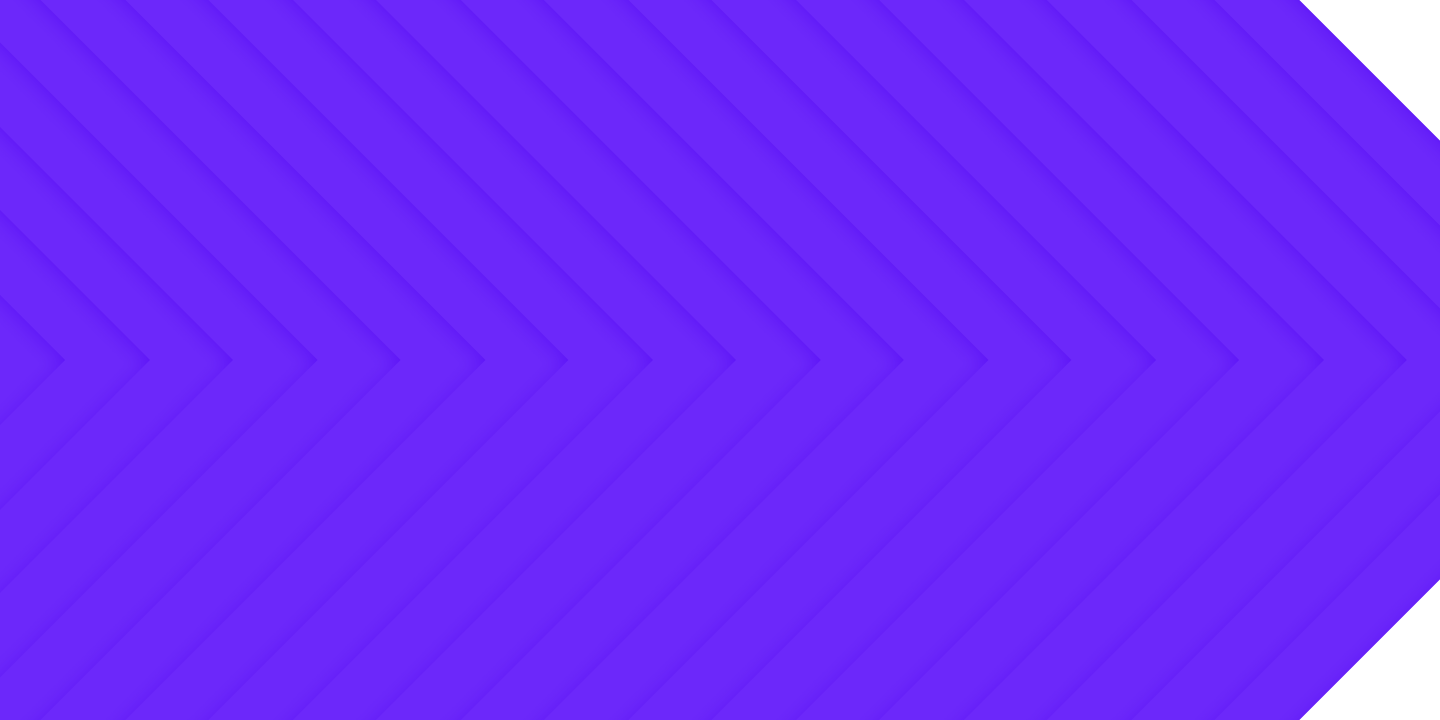 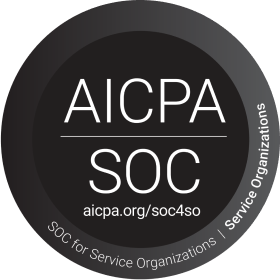 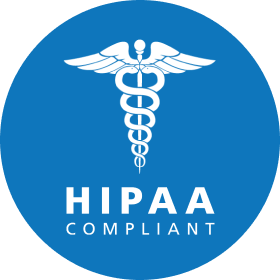